We've been reminded of the value of a detailed risk assessment this week after it was revealed SSE Hornsea Ltd allowed 13 employees and contractors to be exposed to asbestos fibres.

Hornsea runs a natural gas storage facility on the East Yorkshire coast and tasked a team of maintenance staff with removing a non-return valve from a compressed air distribution system. In order to remove the sealing gasket material, they fitted a wire brush to an electric drill. That worked, but filled the workshop with dust.

It turns out the dust contained chrysotile (white) asbestos, which 13 people had then come into contact with over the course of two days before the danger was revealed and the workshop closed.

The Health and Safety Executive decided to prosecute SSE Hornsea. Not only had the risk assessment failed to identify the asbestos risk, but the records held regarding the non-return valve were inadequate. Also, the maintenance team leader had not undergone asbestos awareness training.

It should go without saying: train your staff! We carry out a range of training courses including asbestos awareness. Please get in touch if you would like to learn more or book places. 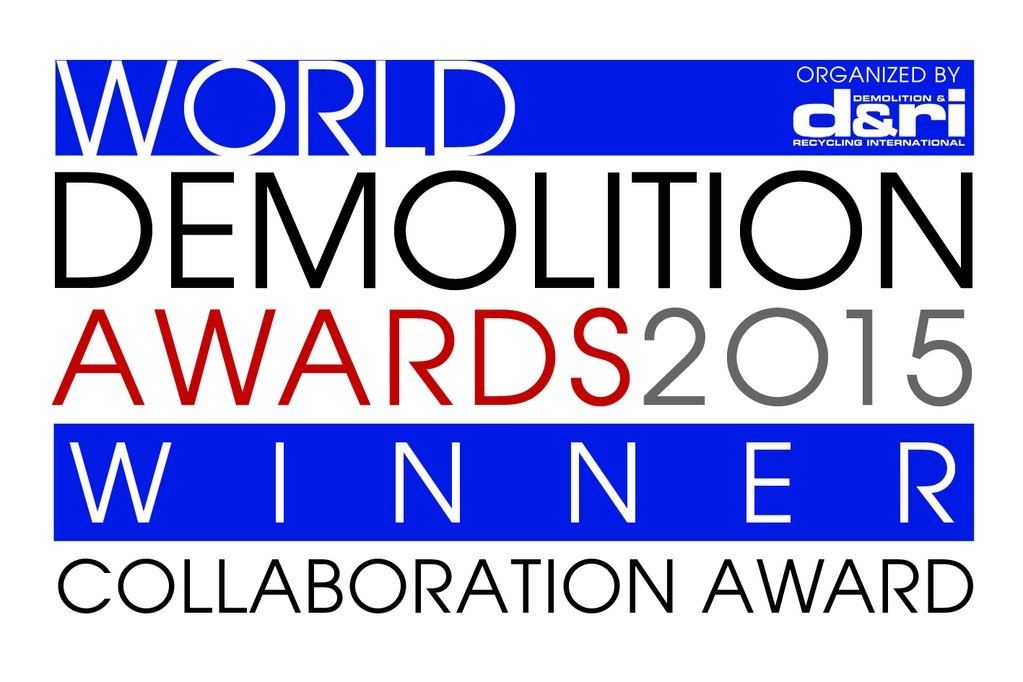 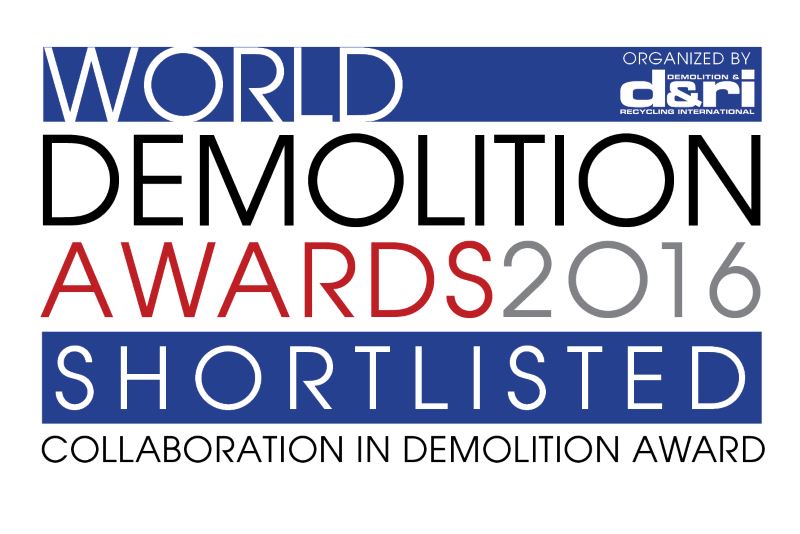 Training Calendar For This Week 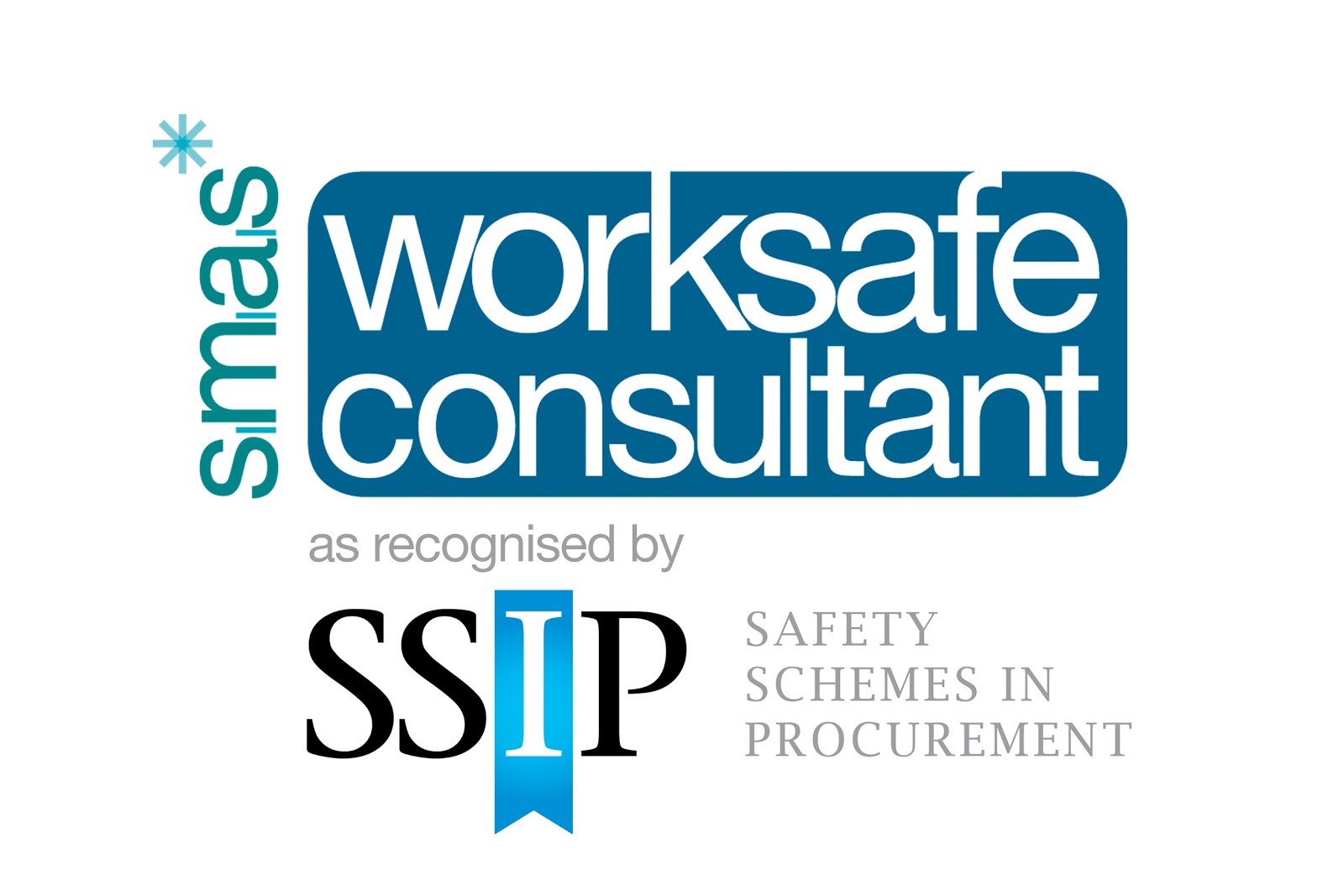 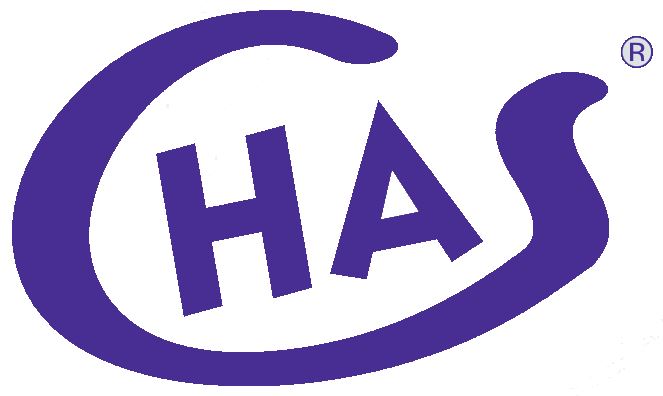 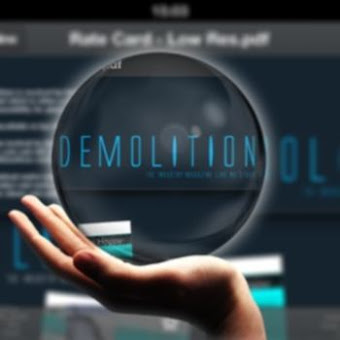 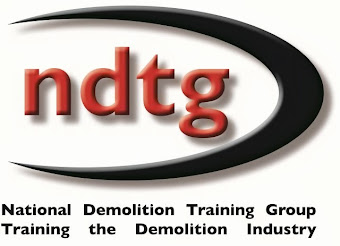 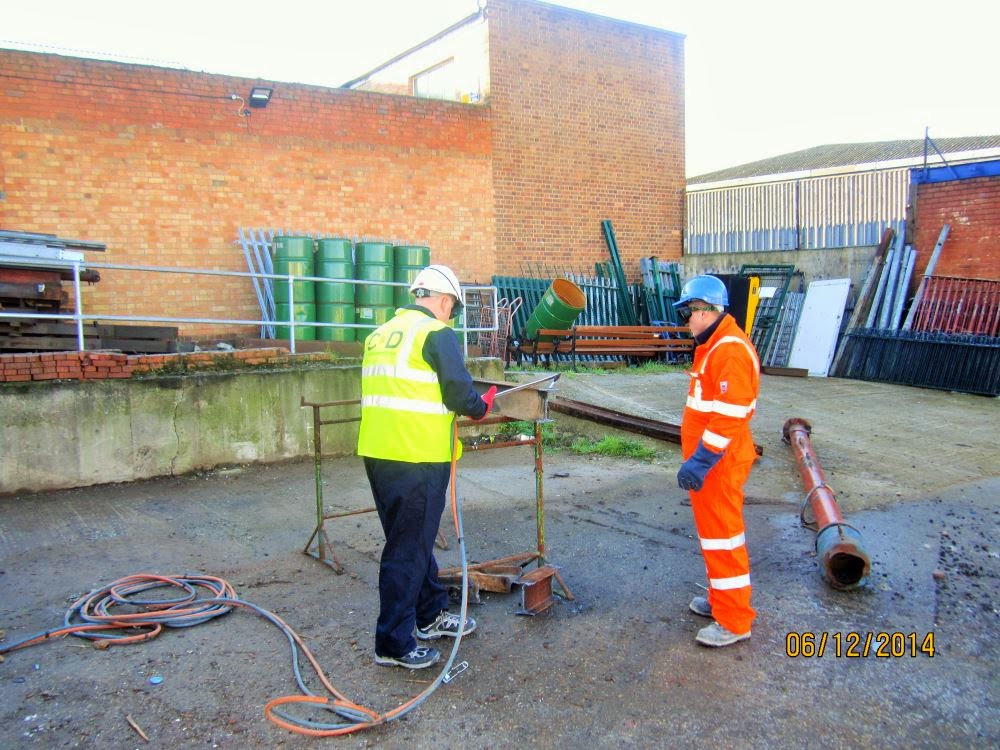 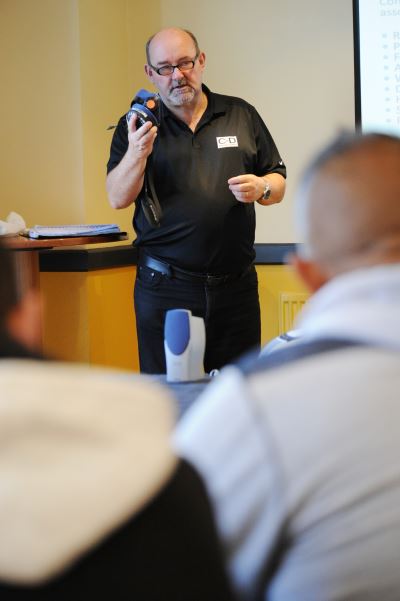